END_OF_DOCUMENT_TOKEN_TO_BE_REPLACED

Having a kids snack drawer is great to give your kids freedom to pick their snacks, and also makes packing lunches much easier! I'm sharing our snack drawer staples, tips and a video tutorial.

Meal prep takes practice and experimentation to find a strategy that works for you. I've always had a pretty good handle on meal prep for grown ups but still struggled with the 'kid' piece of the puzzle. Over the past few months, we've experimented with meal prep for kids and finally have a system that works for us....a kids snack drawer! 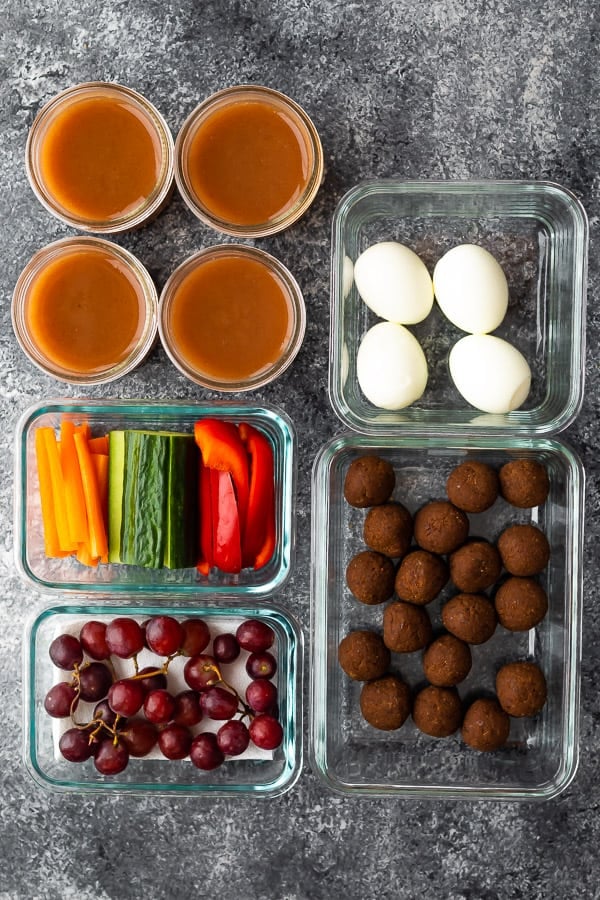 Even though I have a six year old, I am still learning so much about kids + food. I've had my share of food failures, let me tell you!

This snack drawer experiment was initiated because of my six year old son's constant hunger. I got so sick of hearing 'mom, I'm hungry' all through the day, and decided to give him his own little corner of the fridge...well actually a drawer.

We experimented with different snacks, and found a selection of healthy snacks that he loves. When he gets home from school and wants a snack? He goes to the snack drawer and picks something.

As expected, it makes my life easier to not have to constantly interrupt what I'm doing to get him a snack, but the unexpected thing that it did? Gave him joy and confidence in having the freedom to choose what he eats.

Watch the video below to hear Kai discuss his favorite snack drawer recipes.

What's in our snack drawer? 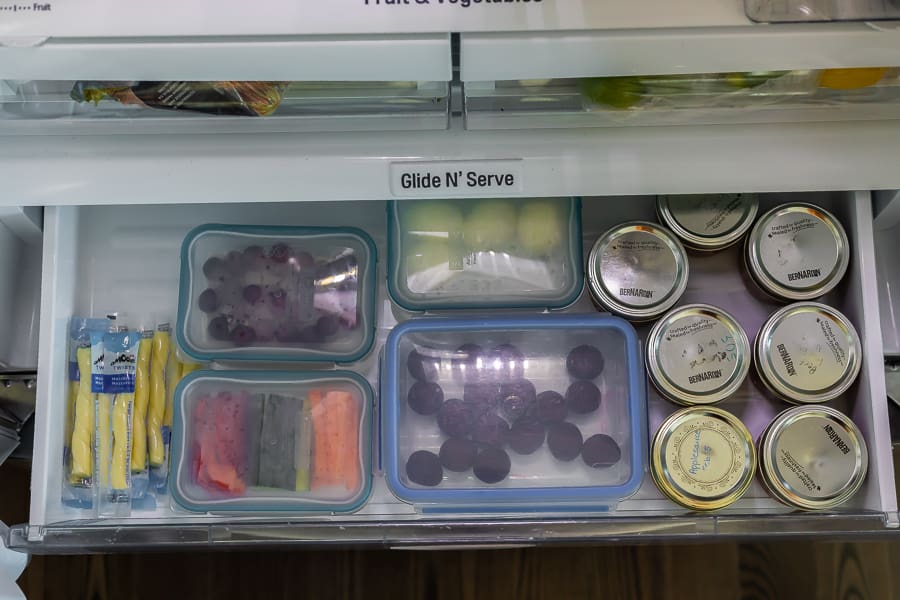 When searching for snack drawer ideas on Pinterest, I was grossed out by all the disposable packaging and decided to do things a little differently. Is this more work on my part? Yes, but it's also how I show my love to my children and for me it's something I love doing.

When I first started doing snack drawer prep, I did a mix of foods I knew he'd enjoy, and 'experiment' foods, like hummus and hard boiled eggs.

Through experimentation and not pushing the foods on him, we found some new snacks he enjoyed! Hard boiled eggs, for example, were a hit, whereas the hummus was not.

Another experiment I did was to make 'snack boxes'. The snack boxes contained a mix of foods I knew he'd love (like granola bars or trail mix) and something he was less likely to eat (like chopped veggies). The rule was if you take a snack box, you must eat everything in the box or you wouldn't be allowed another one. It was a pretty successful experiment!

While I prep Kai's snack drawer, often I will also prep some components for his lunch box. This has made packing his lunch each morning soooo much easier. Here are some ideas for lunch box prep: 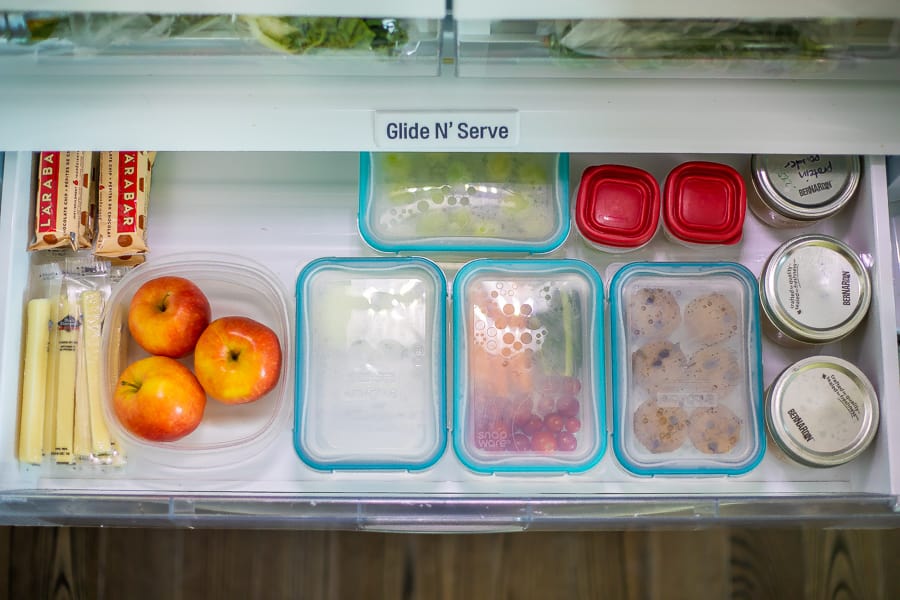 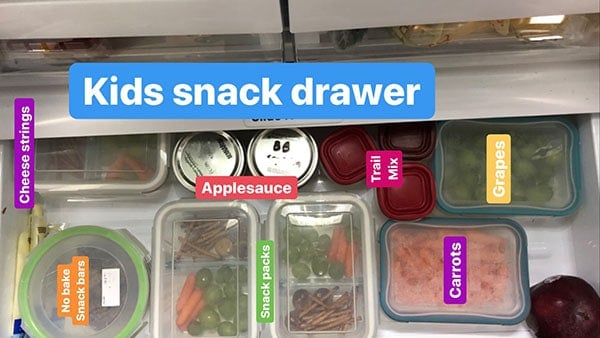 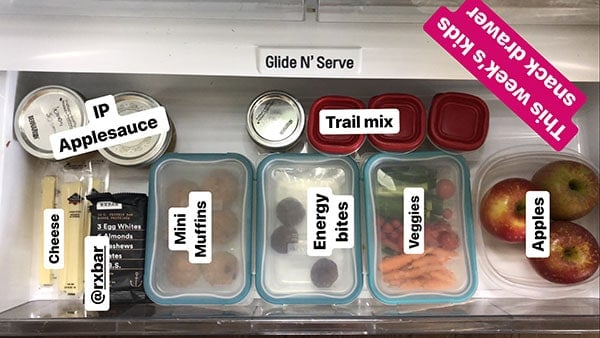 Like grown up meal prep, I don't prep everything for the snack drawer meal prep at the same time. I squeeze it in here and there when I have time.

Here are my strategies for sneaking it in when I'm short on time:

Question about anything? Ask in the comments below.

END_OF_DOCUMENT_TOKEN_TO_BE_REPLACED 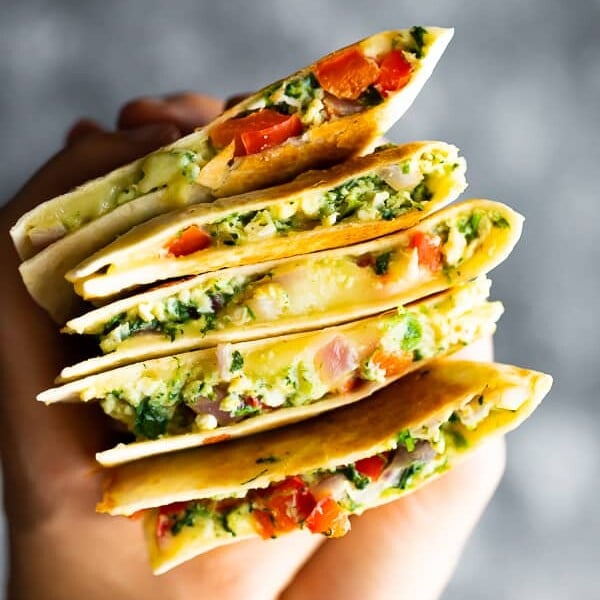 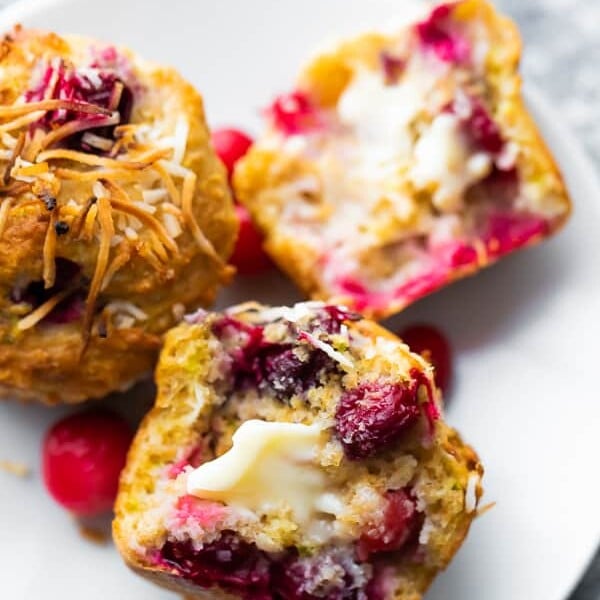