This is the easiest Thai chicken naan pizza recipe: topped with Thai curry-spiced yogurt, honey-lime chicken, veggies and cheese, it is ready in under 20 minutes!

Note: this is part of a series where I provide a base slow cooker recipe and three recipes to use it in! Click here for the Slow Cooker Honey-Lime Chicken recipe!

I sure do love pizza, but I sure do not like to wait for the dough to rise. Ben is actually chief pizza-man around these parts, and he really makes a mean pizza dough recipe (he wants to share it here on the blog, what do you think? Does the internet need yet another pizza dough recipe?)

So weeknight pizza options have always been:  Ben makes the pizza dough (and we wait for the darn thing to rise), or we buy some pizza dough from the Italian deli (which is a 15-minute drive away). Or we order pizza from the place at the end of our road (how dangerous is that?!)

Now a new option emerges: use naan bread (or any flat bread for that matter), and have this naan pizza recipe on our plates in under 20 minutes!

This naan pizza recipe pretty much rocked my world. They took barely any time to prep, and only 2 minutes to cook. You read that right: TWO MINUTES!

I’ve made these a few different ways: a) on the barbecue: just put the loaded naan bread directly on the BBQ grate, close the lid, and cook for 2 minutes until the cheese is all melty and awesome, or b) under the broiler in the oven (on a cookie sheet as shown above). 1-2 minutes for the broiler.

Are you starting to love this naan pizza recipe thing as much as me? I sure hope so!

And here’s the recipe: 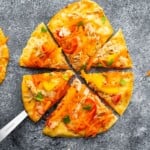 Products used in this recipe:

This site contains affiliate links, meaning that if you make a purchase through them, we will receive a small commission. 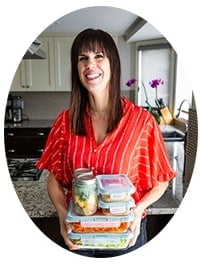 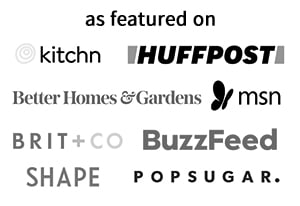 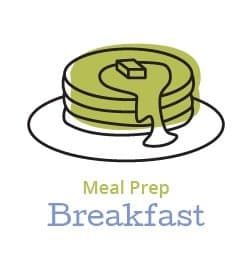 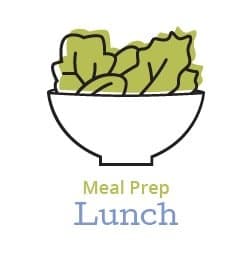 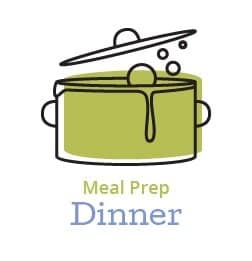 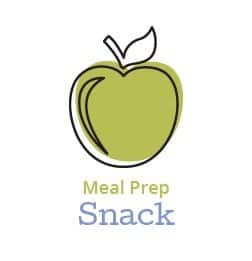