Instant Pot ground turkey stuffed peppers have 5 simple ingredients and are perfect for meal prep! So quick to cook up in the Instant Pot when you're ready. 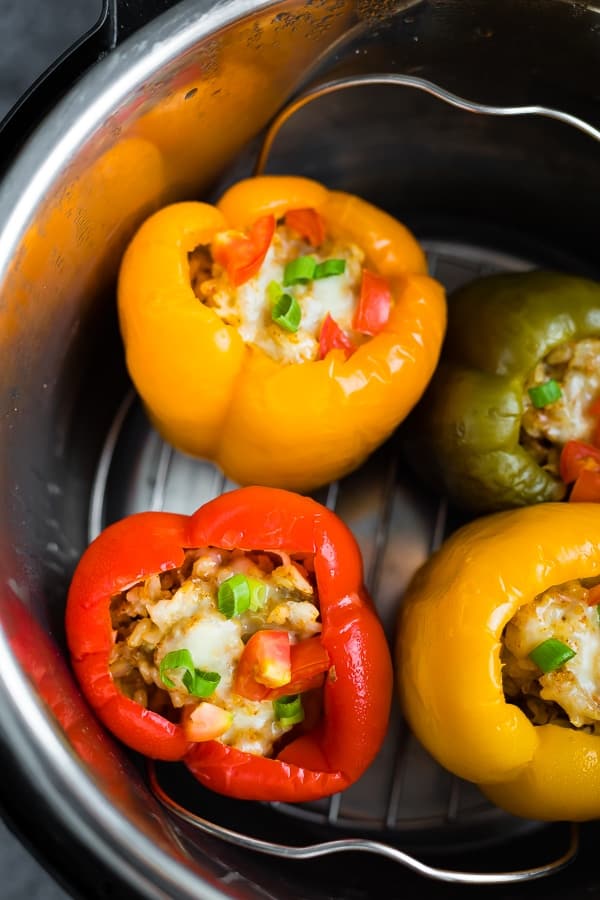 If these Instant Pot stuffed peppers look familiar, it's because they were part of our September Freezer Meal Prep Challenge! Not only that, but I've shared the Crock Pot Stuffed Peppers Recipe here.

Today, we're talking Instant Pot, and honestly, I think I like cooking these stuffed peppers in the Instant Pot even more than the slow cooker...they take just 12 minutes (plus time to come to pressure)! 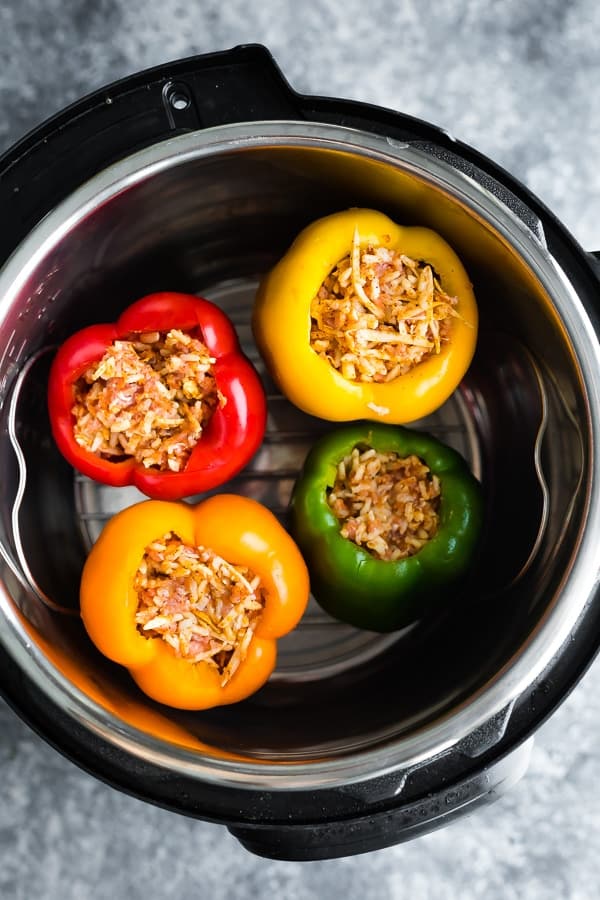 How to make them

* At this point, you can either freeze your peppers for up to 3 months, or you can cook them right away. 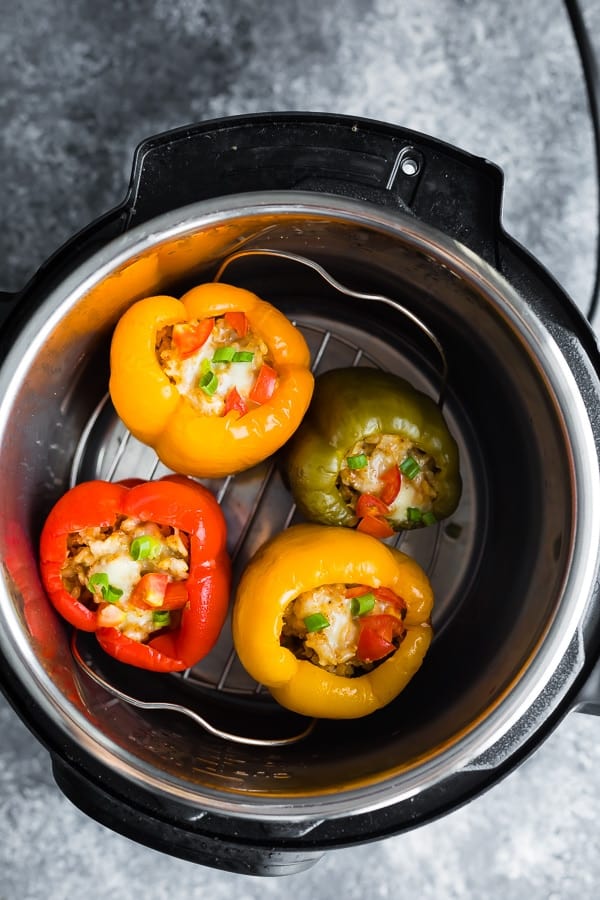 How to cook them in the Instant Pot

To cook these stuffed peppers, you may need to work in batches (since the 6 quart Instant Pot only fit 4 peppers for me). 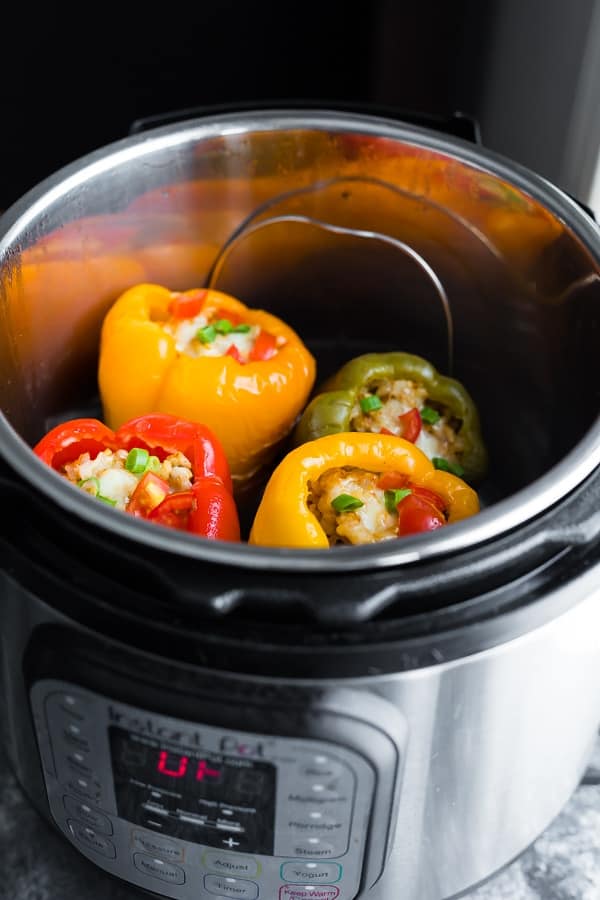 Can I make them vegan?

YES! Swap the turkey for a 2 cups of black beans, and use vegan cheese.

Can I make them low carb?

YES! Omit the rice, and reduce the taco seasoning by 1 tablespoon; you may only be able to fill 3-4 peppers. I wouldn't swap the rice for cauliflower rice, as it will overcook and become quite mushy. 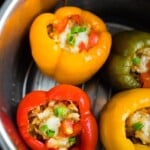 To assemble ahead and freeze: 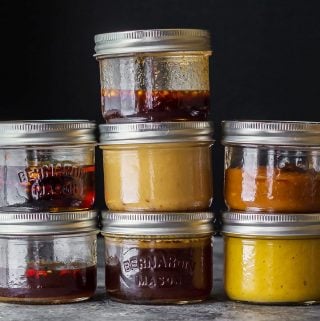 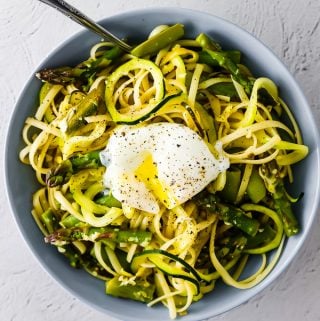 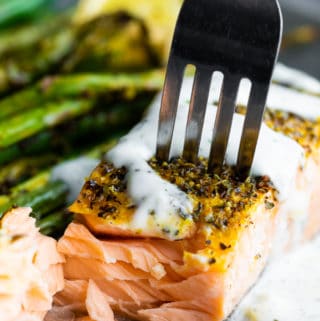 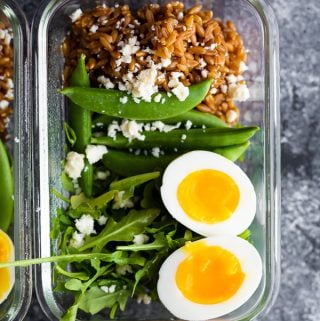 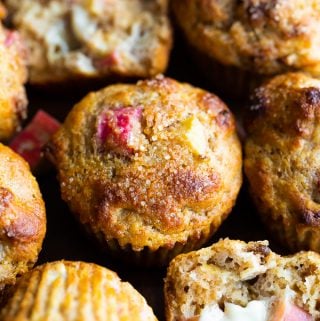 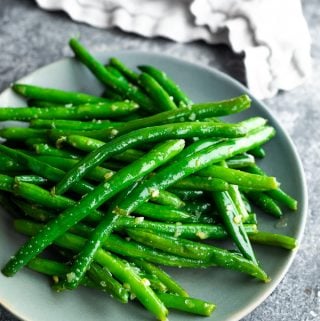 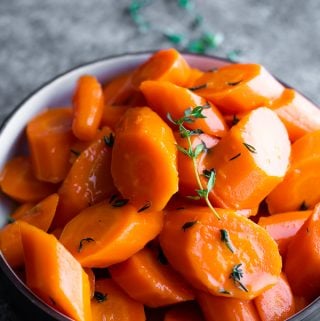